The M Foundation has helped several Marchador horses in 2014.  Here are some of the photos – the before and after of two of the horses.   Most of the horses have already been re-homed.

January 2014. Connie was the angel in the photo.

April 2014 before shipping to her new home in Canada. Photo by Tamara Gooch. 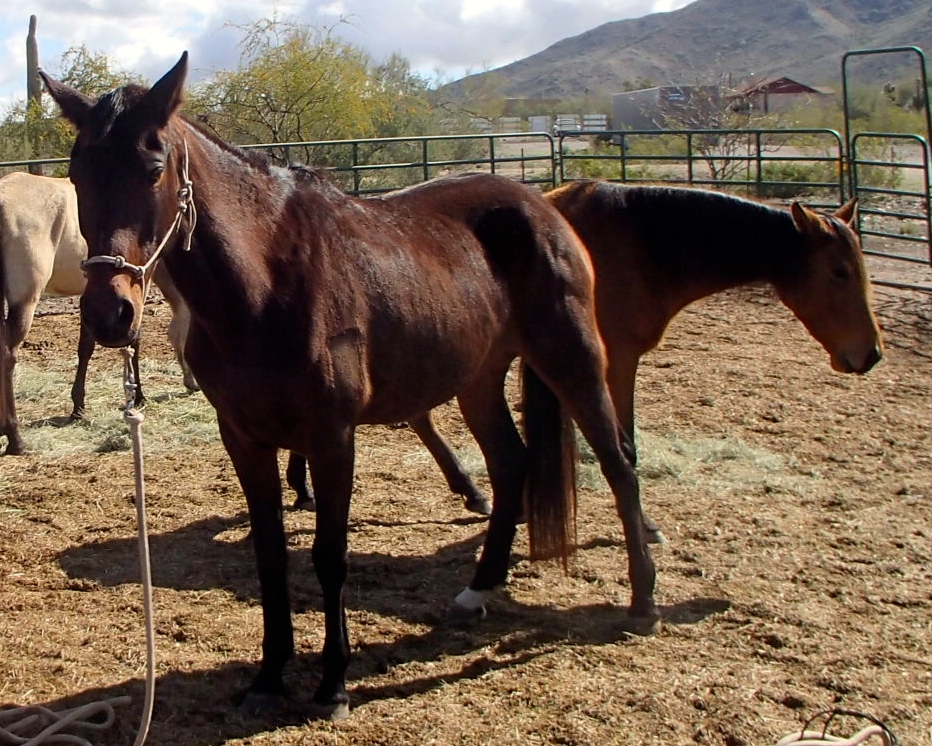 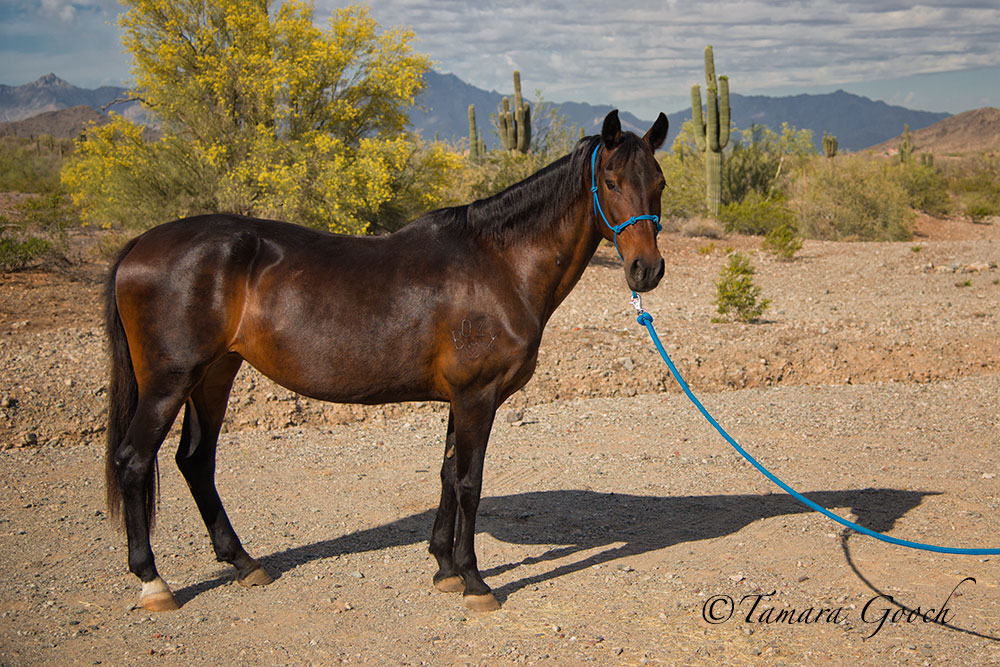